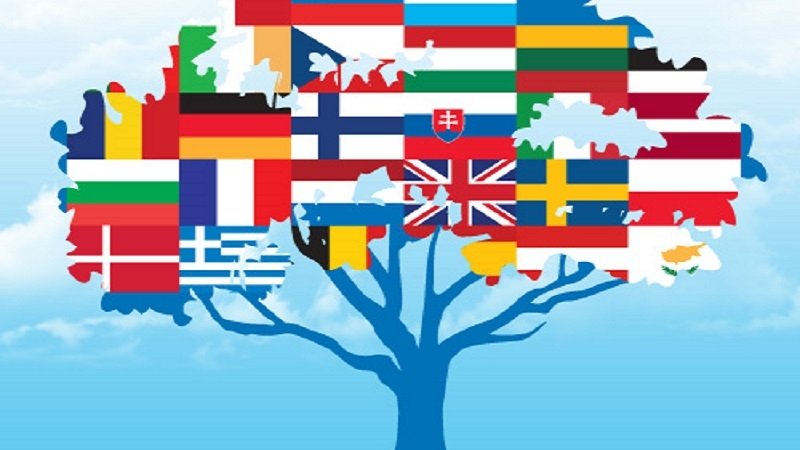 The European Day of Languages (EDL) was first celebrated in 2001 during the European Year of Languages. At the end of this campaign the Council of Europe’s Committee of Ministers decided to make EDL an annual event, to be celebrated each 26 September. Every year, millions of people in the Council’s member states and elsewhere Read More